Publishing your app/game is a challenge for any developer. Usually most devs think that this is the toughest part, unfortunately it isn’t. The toughest part is making money from your app or game. Between discoverability (3 million other apps in Google Play and counting) and monetization, there is so much work to do. First of all, my suggestion is to try and monetize apps that receive some traffic. All too often I see devs releasing apps/games with ads integrated from the start, in case it “catches”. My suggestion is to introduce ads in an update, not right from the beginning. Only when an app receives a certain amount of daily installs (I’d say at least 100) you should consider monetization.

There are a lot of mobile ad networks (I cover a few here), and a recent one I heard about is Epom Apps. The company is around since 2010, so 7 years of activity in the ad business – they first started with an ad server (which is quite popular now, Epom Ad Server) and later on added new products. I’ve heard about them around 2014 when they received a $7 million investment to expand, and it seems their strategy paid off as I see it more than often mentioned in terms with monetization (apps, websites). This year they even held a convention and I recommend watching the video below (from the conference) regarding Mobile User Acquisition Trends:

Epom Apps is their mobile monetization platform that targets Android and iOS developers. Their unique selling point is the fact that they handle the monetization for your app/game, thus giving you more time to work on the other aspects of your app business (development, discoverability and other D’s). The dev only has to integrate the SDK and then Epom will analyze the audience and provide suggestions on what ad formats to implement for best results. They also select the best matching advertisers and negotiate programmatically to increase your revenue. Also, Epom Apps is not working with a single advertiser, it actually works with some of the most popular ones. This means that instead of you creating an account with AdMob, Applovin, Facebook, Baidu and other big ad networks, you just integrate Epom Apps and they will automatically connect those advertisers to your app picking the best match to increase your revenue. It’s an ad matchmaking solution where there’s no need for a first date ;).

What are the steps to start working with EPOM APPS:

Again, Epom Apps is not a regular mobile ad provider, but it is instead an app monetization platform as it lets you integrate it in your apps and then show ads from various big name ad networks. Your interest is in their best interest as well, as the more money you make the more they do too. It’s an ad mediation expert that starts working for you via a simple (and single) SDK integration.

Automated bidding mediation. Every ad spot in your app creates an actual “bidding war” between interested advertisers. EPOM will automatically do that and on the fly it selects the most relevant ad while still choosing the best price.

98% fill rates. Fill rate is very important, as your revenue depends on it. If ads aren’t shown, you get no revenue. With Epom the guaranteed fill rate is 98% which is close to perfect. No mobile ad network will have a global 100% fill rate as it’s impossible – for players in some countries the fill rate will be 100% (i.e. US), but on others it will have a low one (i.e. China) .

Set it and forget about it. Epom Apps automates most of the monetization functionality so there’s very little involvement from the dev’s side – they handle the fine-tuning with the purpose of maximizing your revenue.

Ad matching algorithm. Programmatic ads are the new kid in the block in terms of mobile advertising. Epom Apps is powered by an ad matching platform that programmatically serves your app users the most relevant ads with the highest priced CPC (it uses your users’ targeting profiles to handle the relevancy).

Single payment. How you get paid from displaying ads is very important, and Epom Apps doesn’t disappoint. They make single payments for all your income through them (no matter the type), and payment term is NET30 (you get paid 30 days after the ads were delivered). 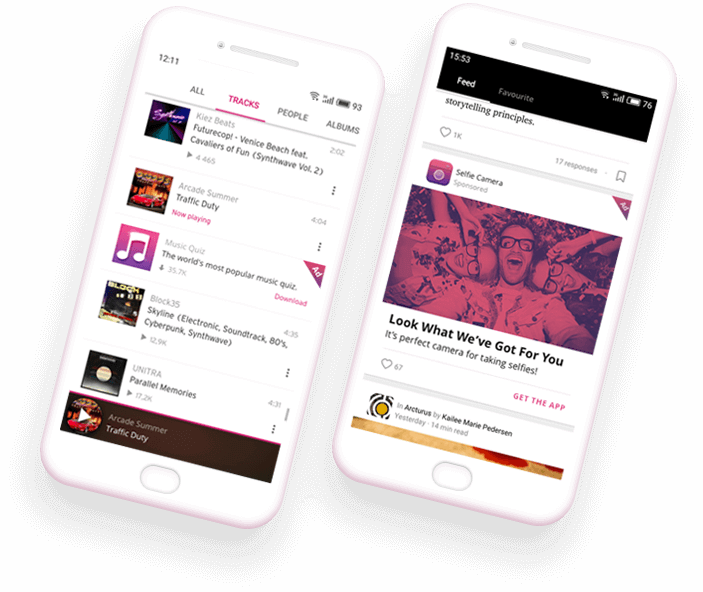 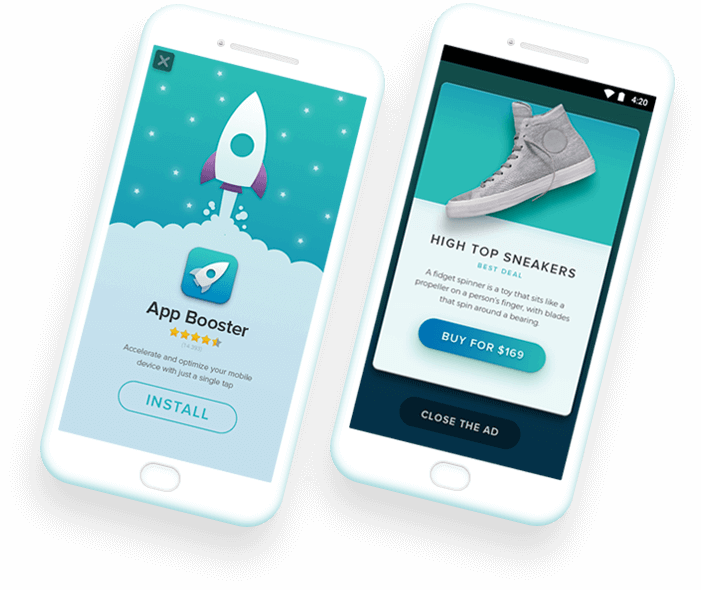 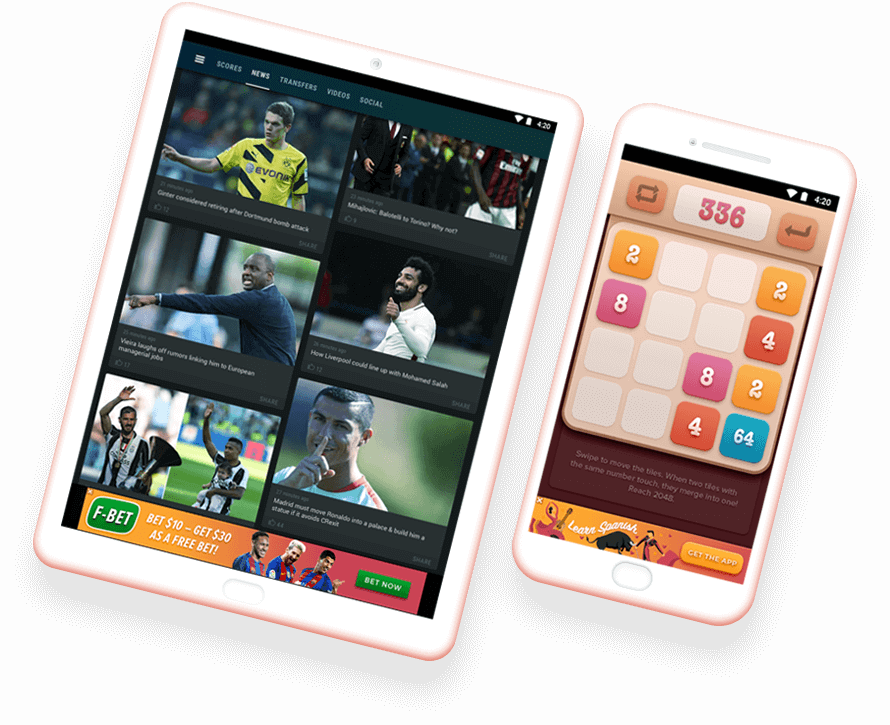 Once you get started with Epom Apps you will have access to a dashboard where you can delve into all types of analytics reports. This is powered by the popular Epom Ad Server and thus you get access to an advanced reporting & analytics tool for free – the ad server alone usually costs $250 if you want to integrate it on websites. But as part of Epom Apps it is available free.

The dashboard will give you a quick glimpse to 7-day revenue trends, impressions and weekly eCPM plus quick analytics for preset dates (today, yesterday, current month, last month). For details though you have a special Analytics tab. The best part here is that you can use Filters to basically access all sorts of advanced analytics reports. You’ll have a handle on what works better for which ad spot and if there’s something you can do on your side to enhance revenue. For instance you can use Custom Parameters as Action Tracking URLs if you want to track special urls (i.e. a particular campaign). You’ll be able to filter out and see exactly how that campaign performed.

Summing up, if you’re serious about monetizing your apps/games (and have what to monetize), Epom Apps is for sure an excellent choice. Mainly because it gives you quick access to all these mobile ad networks and negotiates automatically the best ads to serve. It’s like having your own ad broker that tries to maximize your revenue while keeping relevancy up (i.e. serving ads that match user’s ad profile).