The most common complaint among Android developers was the lack of promo codes for Google Play. Apple/iOS had that for years, where devs could share promo codes to offer discounts/apps for free, but Google dragged their feet over and over. Well, to my surprise I admit, Google started rolling out Promotions (beginning January 15, 2016), a new way for devs to create promo codes and share those with followers. NOTE: The Google Play redeem codes below are free promo codes that unlock paid/IAP apps or games, these are NOT gift cards! 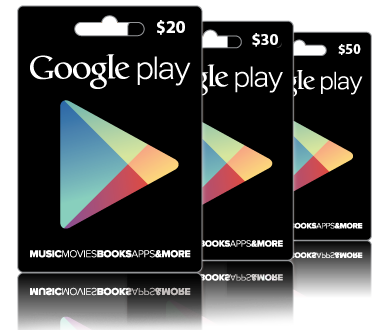 Promo codes are useful as a promotion tool for devs, and for users, well, who doesn’t like to receive something free? Here are just a few ideas on how devs can use promo codes to improve their app visibility:

So how easy it is for an user to redeem a promo code? Well, if you go through the “classic” steps users should first go to their Google Play accounts, click on the Redeem button, enter the code in the field and then click on Redeem. 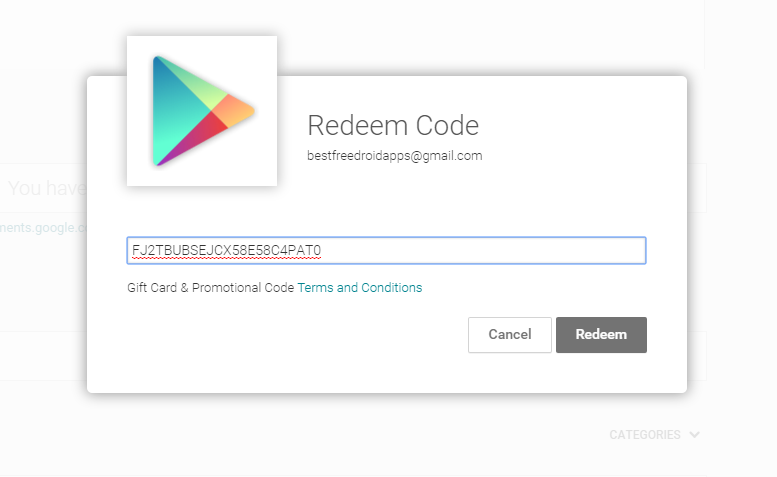 Once they do that, if the promo code is valid another window will pop-up with the app/game that’s being redeemed with an Install button. 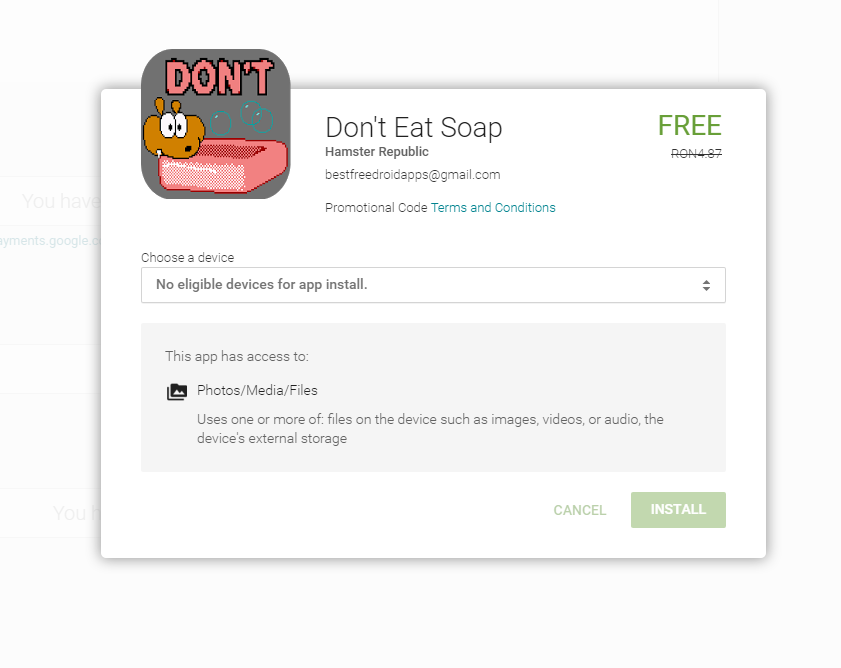 Redeemed game is ready to install.

That’s 4 steps to redeem the code and honestly it’s a bit too much. But there’s a better way to redeem codes. You can post a link that once users click will show directly the app/game that needs to be installed with the promo code applied. All you have to do is write-up that link you share in this format:

This way you make it dead easy for users to install an app/game. Just a click on a link and voila, promo code is applied.

First of all, as a developer you must write your app/game to support promo codes. There are some technical do-s, but basically you must implement in-app promotions in your app and call a “getpurchases()” function everytime it starts or resumes. But you can have fun reading about it directly via the source: In-app Promotions 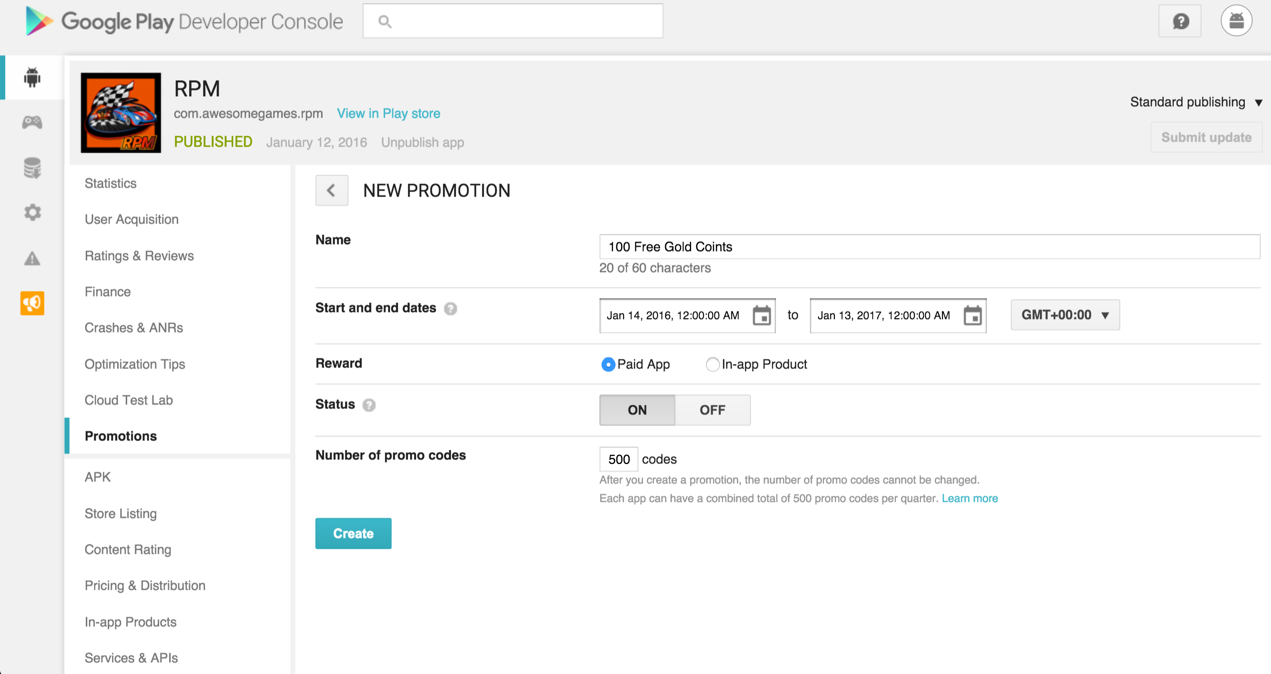 Here’s how you can create a Google Play Promotion

There are some limitations for the number/applicability of the promo codes:

Another quick tutorial on how to handle the promotions and what limitations you have is mentioned here: Create Google Promotions

This new feature is going to be updated for sure, but for now if you are a developer feel free to share your promo codes in the comments below or the list above. You can also share promo codes if you’re a simple user that discovered them somewhere.