A deadly virus is killing annually tens of thousands worldwide, teens especially. Cohen Children’s Medical Center in New Hyde Park estimates that this virus is responsible for more than 3,000 teen deaths and 300,000 serious injuries in US alone. 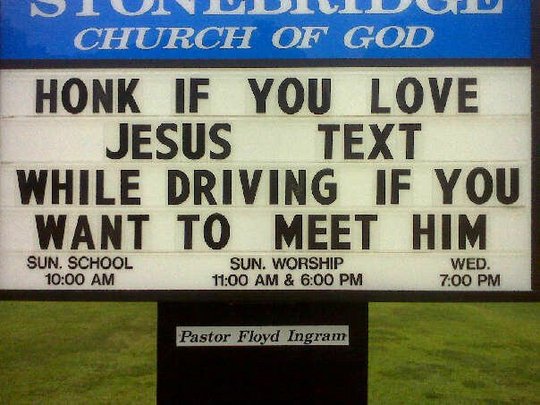 As you’ve probably figured out, the ‘virus’ is called texting-while-driving and it is the leading cause of deaths for teens (in the US). Alexander Heit, a 22 year old died when trying to send out a text message. His parents decided to share that last fatal text message to warn others on the dangers of distracted driving.

Savannah Nash, who just turned 16 in May, 2013, got the car to drive for her first time to the grocery store, only to slam into a tractor-trailer and die instantly. She had an outgoing text message.

Incredible stories like the ones above show up daily, not only from the US but all throughout the world.

The Center for Disease Control released results from a survey showing that a stunning 46% of drivers aged 17 texted at least once while driving, number that peaked 52% for drivers that are between 18 and 24. The graphic below shows that this problem is common in other developed countries as well, Portugal for instance having the same percentage of distracted drivers too: 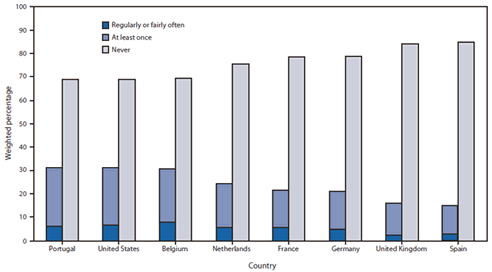 Percentage of distracted drivers by country.

Texting while driving is banned in 46 states in the US, yet the death toll is on the rise. One solution would be for teenagers to become more responsible, but an even better one is to give them a solution to text while driving without moving their hands off the wheel. ‘Apps On Toast’ developed an app that does just that, ‘Ultimate Car Dock’.

Welcome to Ultimate Car dock. Always drive safely. Please try the app before using it while driving to familiarize yourself with how it works. Exercise caution when using this application and do not manipulate your device while driving. Always pay attention to the road

This is the message you’re welcomed with when first starting the app. It strongly emphasizes the main benefit you get for using it, safety. Once set up, ‘Ultimate car dock’ will act as your intelligent driving assistant. It sits there, waiting for a command while you do what you’re supposed to, concentrate on driving the car. If a call comes in, all you have to do is tell it to Answer, Reject or Text (which means it will reject the call and compose a text message instead). If an SMS arrives, it will be read aloud and with voice commands you can reply to it or not. You can start navigation using voice commands, play music or start a custom application.

Here’s how it works to keep you focused on the road:

Aside the features mentioned above you can enter a Settings area where you can modify the volume, set sleep mode as the default one (optionally adding a delay in the switch from normal to sleep), adjust brightness (works only if your phone is not auto leveling it), set the time format (12/24) and also change the Bluetooth settings (you can have it enabled when the app starts, stopped when you exit the app). If you prefer video presentations the one below sums up what you can do with Ultimate Car Dock:

Ultimate Car Dock is a lifesaver, literally. It comes with a 7 day trial after which you can pay $3 to purchase a license and continue using it. You can visit their main website at appsontoast.com or get the trial directly from Google Play: Download Ultimate Car Dock.

Interview with the developer

Q: Can you share some information about yourself/your company with our readers?

A: My name is Warren Boswell, I have been a programmer for about 25 years now. Our company Apps on Toast is a small development company, just the 2 of us at the moment, with myself doing all the programming and my fiance, Leona, being the designer. We are both Brits (I’m English, Leona is Scottish), we have been based here in southern Spain for some 20 years now. We also have a web development company which we have been running for 15 years now.

Q: How did you come with the idea to create Ultimate Car Dock, what inspired you?

A: My own want for a safe car dock app. I wanted to have more control over my phone while driving, and I couldn’t find a car dock app on the market that did what I wanted it to do, so initially I came up with the idea to make the app for my own personal use, it just grew from there.

A: Maybe 4 months, we have other things on the go too.

A: Lots really, some of the feature requests that we are getting are for things we have on our current todo list: speedometer widget, speed alerts, weather widget, …

Q: Can you tell our readers if you have other apps planned or already published (i.e. Pet Pal)? Do you have any plans on porting those to iOS as well?

A: At the moment we have only 1 other app published, PetPal which is a pet manager/organizer app. We have no plans to get involved with iOS as we much prefer Android.

Q: With hundred of thousand of apps in the Google Play store, how do you make people aware of your apps?

A: I think App discovery is the biggest hurdle facing developers today, with advertising costs being so high you have to make sure the basic things are done right from the start, such as making sure your store listing is well written and you have good screenshot images and video, if possible, is important.

A: Think of marketing from the very start and remember that however good your finished product will be, you will need to spend time and money on marketing.