Your game sucks and here is why

There are 1.6 million apps in Google Play and around 22% are games, so roughly 350,000. A large number (won’t say majority though it might be) of them unfortunately suck. The reasons for poor quality games are multiple, but here are some that cross my mind:

There are many more reasons but these are the main ones. Google doesn’t want to clean up the appstore because it is a numbers’ game, who has the most apps/games published (i.e. Android vs iOS). Users on the other hand are the ones losing here. Having to search through hundreds of thousands of mediocre games just to find the good ones is frustrating. So either they settle for whatever they find, or they keep searching. Either way the user loses time or has a poor gaming experience.

As an editor and quite the avid mobile game player I’ve toyed around with thousands of games and have a perspective of what’s wrong with poor games. If you are a mobile game developer this could help you fix your current games or help you serve as a guideline for future ones. Below is a list of the main things I dislike in some mobile games.

You know the type, you open the game, barely have a chance to look around and BANG, one ad. Even worse is that I played games where before each level started an interstitial was shown and lasted about 30 seconds – which is exactly how much I’ve played that game for. My strong recommendation here is this, don’t put any ads in your game when you first release it unless you are a big game studio that has a channel powerful enough to drive tens of thousands of downloads. 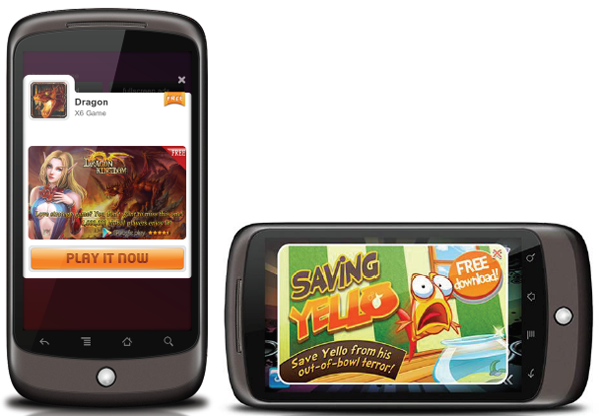 That’s a common error as well, in-app purchases everywhere and anytime. Think about user experience first, when users install a game what they’re eager to do is play it. They want to see if they like it. Instead, a lot of games show right from the very first use some in-app purchase promotions of some kind. So I don’t even know what the game is about and you’re forcing me to make a purchase? I’ll uninstall your game faster than you could say Ka-Ching!

A game that understands IAP and does it correctly, or at least did initially, is Crossy Road. They offer IAP to unlock a character that doesn’t affect the game in any way, it’s just eye candy. I’d support that type of game just because I like its non-intrusiveness. 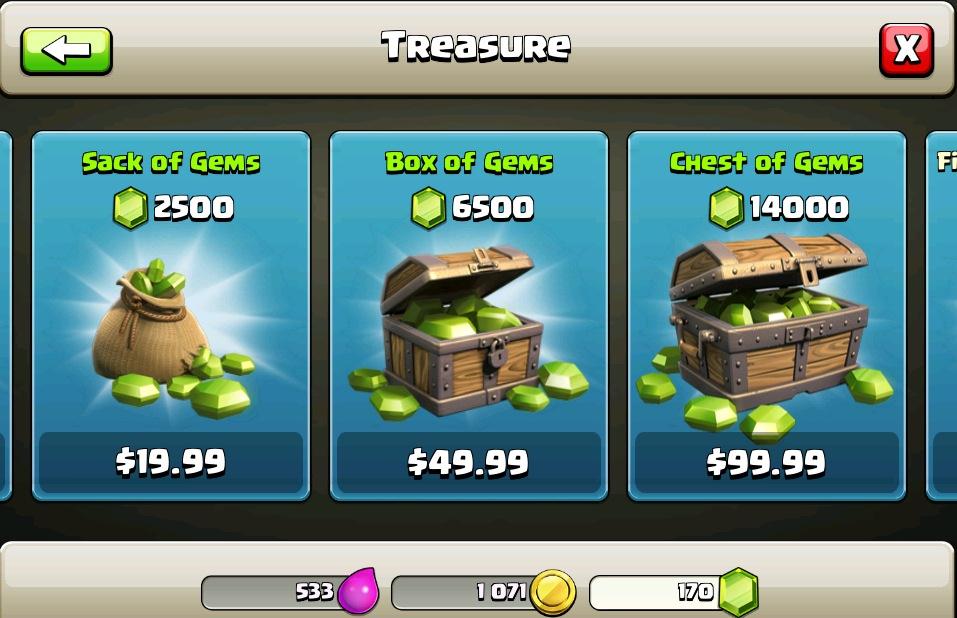 Clash of Clans is a bad example for IAP

I hate signin prompts so much that no matter what the game is about I uninstall it if something prompts me for my acceptance BEFORE I even play the game. The most common signin prompts are those for using or connecting Google Play Services, usually in tandem with enabling Achievements or Leaderboards. As a game dev think about this scenario, first your user discovers your Google Play page and must DECIDE if the game is good to be installed. Next they must DECIDE if they accept the permissions your game needs. Then when they finally start the game they must DECIDE to accept yet another connection prompt.

Here are my suggestions: 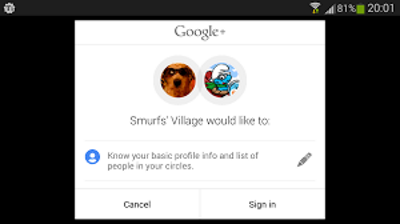 As a player I believe KISS – keep it simple, stupid – is the best principle a dev could apply in designing mobile games. Simplicity is the key to many successes in the game world but that never should equal poor quality. I’ve seen game designs that look horrible and they scream poor design. I honestly have no idea what the dev was thinking when releasing those, is it really worth the effort in releasing something that looks awful? Suggestions: 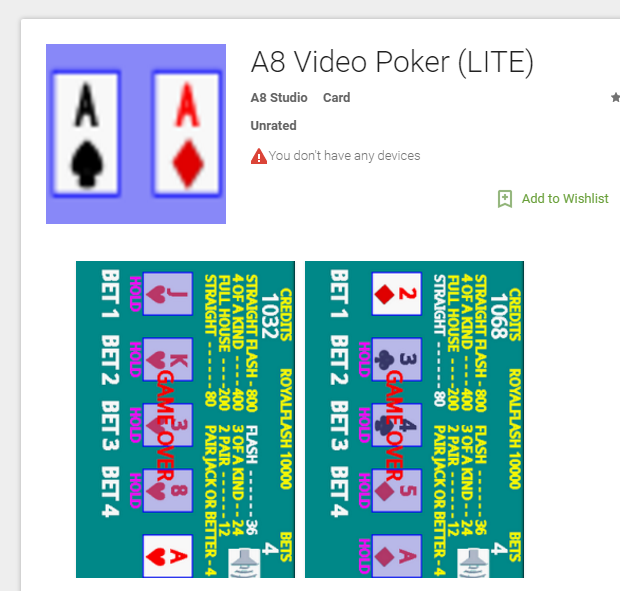 Real screenshot from a published game… there are no words

Really, how many flappy bird clones do you think can become popular? Apparently there are thousands and thousand more variations mainly due to how easy it is to copy something that’s popular. Don’t do that, better try your own idea – or a variation of another one – and fail than simply copying someone else’s idea. Suggestions: 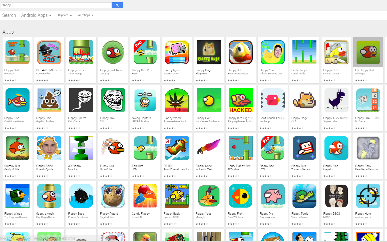 Fragmentation is a bitch, that’s a fact. But this doesn’t mean you should release a game full of bugs just because it is too difficult to test it out. Amazon offers a testing environment service at decent prices and this will let you test your game on multiple devices. Choose at least a couple popular ones and see how the game behaves. The no. 1 reason for bad reviews is represented by bugs, a user that cannot install your game due to an error or encounters fatal errors during play will give a 1-star rating for sure. Suggestions:

Some developers forget the fact that users must play on a small device and try all sort of complicated controls. Buttons on the left, buttons on the right, swipes, special taps and so on. I understand that some games are complex and require special controls, but without simplicity all of them will fail. If something is difficult to play using the given controls, it will at most be a niche game playable by those that are really passionate for that kind of game. If you are targeting broad use and popularity, keep it simple. The simple the controls are, the better. Ever thought that maybe Flappy Bird’s success was based on the fact that it had the most easy control ever, a simple tap?

Leo’s Fortune handles 2-finger controls formidably, for a platformer is very difficult to have a jump action but they found a way to make this a breeze. 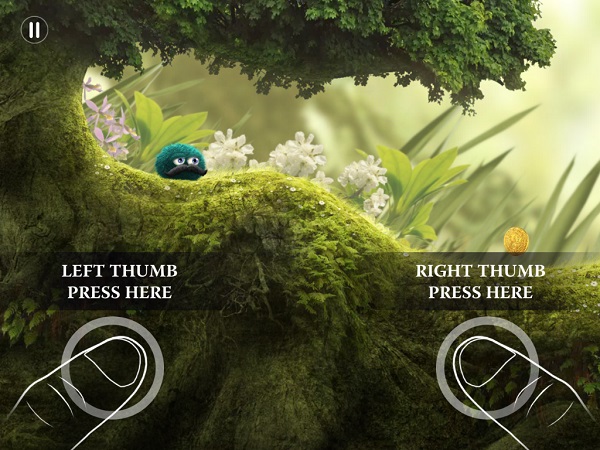 The best example for 2-finger controls.

Are you a gamer and have something to add? Just leave a comment with what irks you the most in mobile games to help developers understand how they can make better games. Afterall, gamers are from Mars and game developers are from Venus.